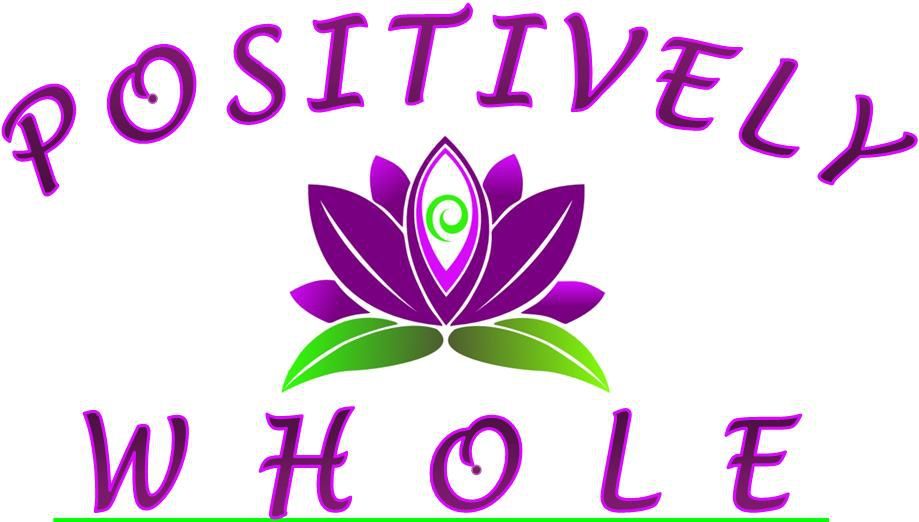 Lasting Health Without Love Is Work . . . 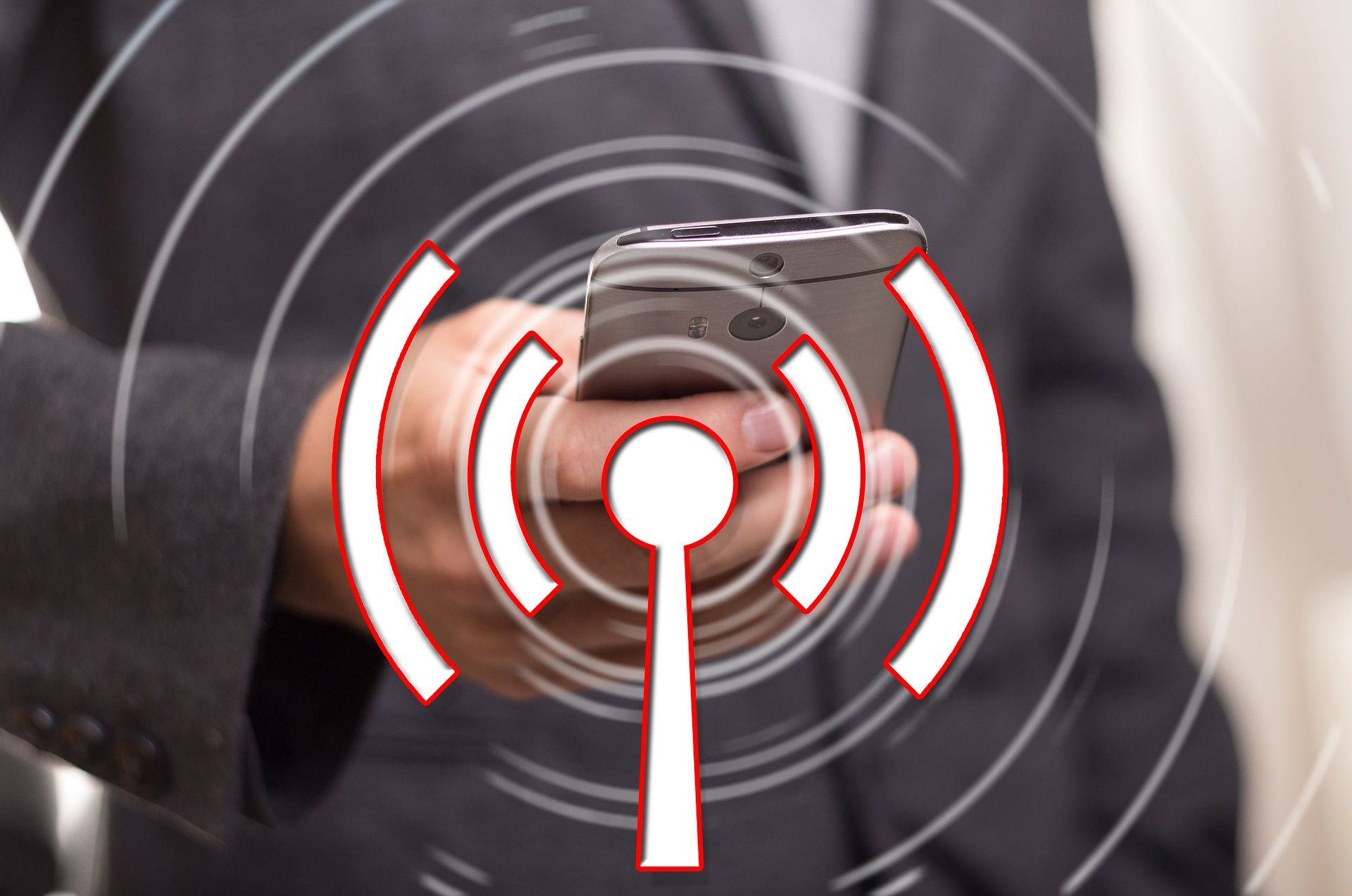 EMF's Are Here To Stay

I remember a couple of years back reading about ninth grade students from Denmark performing a biology experiment using live sprouts to see what the possible effects of WiFi signals in their classroom may have on living organisms.  They placed the seeds in two separate trays giving each one the same amount of water and sun over the period of 12 days.  One tray was placed next to the classroom WiFi router while the other tray was placed more than 20 feet away.  According to the students, they were shocked with the results.  The sprouts closest to the WiFi router became sickly and brown and finally withered away, while the other sprouts further from the router remained healthy and green.

When I read this article back then, I remember thinking that there did not seem to be much discussion on this important topic, but fortunately today, it’s hard to miss any health news without the mention of radiation exposure in some form.

What are EMF’s? Electromagnetic fields  are invisible lines of force that emanate from various electrical or wireless sources and devices.  There are low frequency EMF’s emitted from electricity and appliances, and high frequency EMF’s generated from wireless devices.  As I began reading more about WiFi and the emergence of smart devices and the potential effects to our bodies and mind, I soon  thought about all the possible sources of EMF radiation; television, cell phones, computers, mobile pads, radio, cordless phones, baby monitors, microwaves, X-rays, and cosmic rays.   The list goes on and on.  What really concerns me is the ever increasing number of smart devices that are dependent on a wireless network.  With most other devices, we have the ability to turn off or unplug our devices within our own home or office.  That’s fine within our home, but what about all of your neighbor’s wireless networks? We have no control over the WiFi devices and wireless networks from our immediate neighbors which may be on all the time.  Wireless waves travel through space in pulses that radiate spherically from its source.  Similarly, in the city, we are almost always exposed to wireless signals because of the surrounding businesses that have this connection available to their employees and customers.  More recently this year, there are plans to launch the new 5G network offering faster data transfer and greater responsive technology, and be able to support more connections.  However, the new network utilizes millimeter waves that requires higher frequencies but cannot travel as far; therefore, telecom companies will need to install small cells (antennas) in huge numbers.  These millimeter waves cannot travel through buildings, but can be absorbed by the atmosphere, trees, and human skin.  When these networks become available, avoiding EMF exposure will virtually be impossible.

The rise of smart devices have proliferated our society from Fitbits and Apple Watches to home electronics, security locks, cameras, personal assistants, and smart home devices for utilities and systematic automation. I wouldn’t be going out on a limb by saying that almost every electronic device now has WiFi connection capabilities.  Can you imagine if you could visualize all the WiFi wave action in your smart home or in the big city?

I then tried making a Faraday shield with heavy aluminum foil and wrapped it around my router at home and placed it only at night before going to bed.  The shield blocks the electromagnetic WiFi signals.  Unfortunately, at the time my router was in my bedroom which is the worst location.  I could have turned off the system, but it messed up my internet on my computer.  Now I use hard wired connections with my computers, printers and TV.  These power adapters plug into any outlet and connect to your computer or TV with an Ethernet cable. I completely turn off my WiFi and turn it on only when I need it.

Now here is connection with the ‘Internet of Things’ and the ‘Health of Things’.  New information on the health effects of electronic radiation and EMF exposure has increased dramatically, and has been associated with cellular dysfunction due to free radical damage that can affect our brains, hearts, and hormones.  Excessive exposure from electromagnetic fields may alter your cells creating free radicals resulting in oxidative stress.  The existence of oxidative stress has been linked to various chronic diseases such as heart arrhythmias, Alzheimer’s disease, anxiety and depression, and autism.  Recent studies have also indicated EMF’s effect on reproductive system with reference to infertility.

Researchers indicate that neuroendocrine changes caused by EMF’s are key factors to changing hormonal functions.  For males, excessive EMF exposure has been linked to low sperm count and low levels of testosterone.  Electromagnetic fields emitted from wiring and electronic devices may also impair your body’s ability to produce melatonin thus impairing and disrupting your sleep pattern and reducing quality and quantity of night time rest.

When we talk about DNA alteration and cellular mutation, this may lead to several body imbalances such as a compromised central nervous system, immune and cardiovascular system, blood sugar imbalance, high blood pressure, quicker aging process, and cancer.  Other symptoms that may indicate over exposure to EMF’s include fatigue, brain fog, headaches.  According to the World Health Organization, in May of 2011, they issued a report admitting cell phones might cause cancer and classifying radio frequency electromagnetic fields as ‘possibly carcinogenic to humans’.    Particular cancers have been associated with organs that are subjected closest to the EMF exposure.   A type of cancer involving the salivary gland closest to your cheek where you hold your cell phone has been recently studied.   I have encouraged many of my female friends and clients against holding cell phones in their bra.  I have a former client that had breast cancer a few years ago and she recalls during her lunch hour when she walked for exercise, she wore her cell phone in her bra. Men also have the tendency to carry their phones close to their body in their pockets since most men don’t carry purses to place them in.

Finally, let talk about the wide-spread and increase use of cell phones and electronic devices with our children and adolescence.  Since our youth have not fully matured in their development, they are more vulnerable to electromagnetic pollution.

According to a study by the Kaiser Family Foundation in 2010, those aged between 8 and 18 years old spent an average of 8 hours a day or 53 hours per week using electronics with some of time using multiple electronics at once.  They actually manage to cram 10 hours and 45 minutes worth of media into the 7 hours, 38 minutes actually spent per day.  In 2013, the American Academy of Pediatrics revealed similar results on the amount of time children spend with electronics.  According to StatCounter, more people now access the web from smart phones and tablets than from desktops or notebooks.  Center on Media and Child Health references research performed by C&R Research indicating that 22 percent of children between 6 and 9 years old, 60 percent between the ages of 10 and 14, and 84 percent between ages 15-18 own a cell phone.  Additionally, the International Telecommunication Union (ITU) estimates global cell phone subscriptions reached almost 7 billion in 2014.  These numbers are staggering and will continue to rise along with the potential health effects.

Even though it seems we are constantly bombarded with WiFi signals, there are many ways we can reduce our exposure and combat against free radical damage.  These include turning off electronic devices when not in use, switching to direct wired internet, using computer, pad, and cell phone shields, reducing smart device usage, use of headset or speaker function on your cell phone and keep cell phones away from the body, and avoiding large concentrations of electrical lines and stations.   Being aware of our environment and the potential impacts to our health is vital in sustaining healthy immune function and preserving our body’s cellular integrity against free radical damage and oxidative stress.

The effects of electromagnetic pollution is just one more reason to follow a healthy whole food diet  consisting of fresh fruits and vegetables especially dark leafy green, red, and yellow vegetables and fruits that contain high amounts of antioxidants to help fight against cellular damage in the body.